This cast-away material is my artistic medium

Mark is a restless soul.
He was born in 1948 to a middle class family, ultimately graduating from Birmingham Art College.
He has lived in Johannesburg, Hong Kong, Toronto, New York, Brussels and Madagascar where he learned to sew metal.
He has driven through Africa, twice.
In between he has run a hotel in Seychelles.
He has run advertising agencies on 4 continents.
When back in Cape Town, he designed and funded two photographic books, both on football in Africa.
He has hand drawn a comprehensive map and guidebook to Woodstock.
Mark has been an artist all his life, except he was always called an art director.
Those are the facts. But they are confusing.
There is no single turning point that led Mark to do what he does now.
He has always been drawn to the discarded, the imperfect.
He is fascinated by car dumps.
He has long been a collector of enamel commercial signs.
Above all, he loves corrugated iron, for all its ancient blemishes and weather-beaten scars.
He tolerates computers, but prefers the happy accidents than can only occur by hand.
He believes that true beauty comes from the close attention to craft, not the obsession with ideas.
He now lives in his studio in Woodstock, Cape Town and swears blind that he will die there. 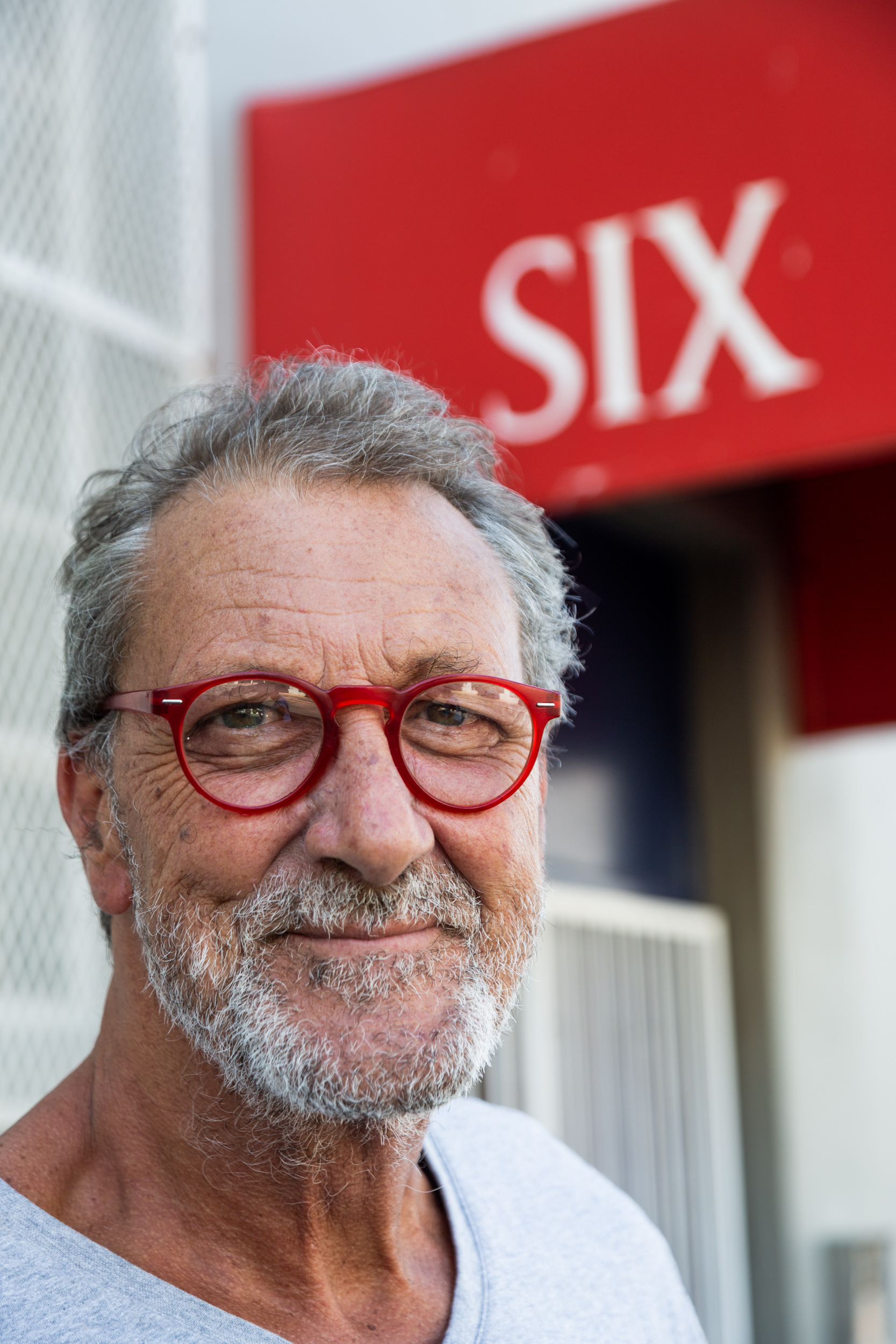